Since some years Teseo cooperates with Bologna University both in thermal cut applications and automation tools development for R&D labs.

In the first case Teseo realized an R&S activity based on the inclined cut technology from a static and dynamic point of view.

In the second case, it developed an automation tool suited for the so-called ‘cold’ plasma technology. 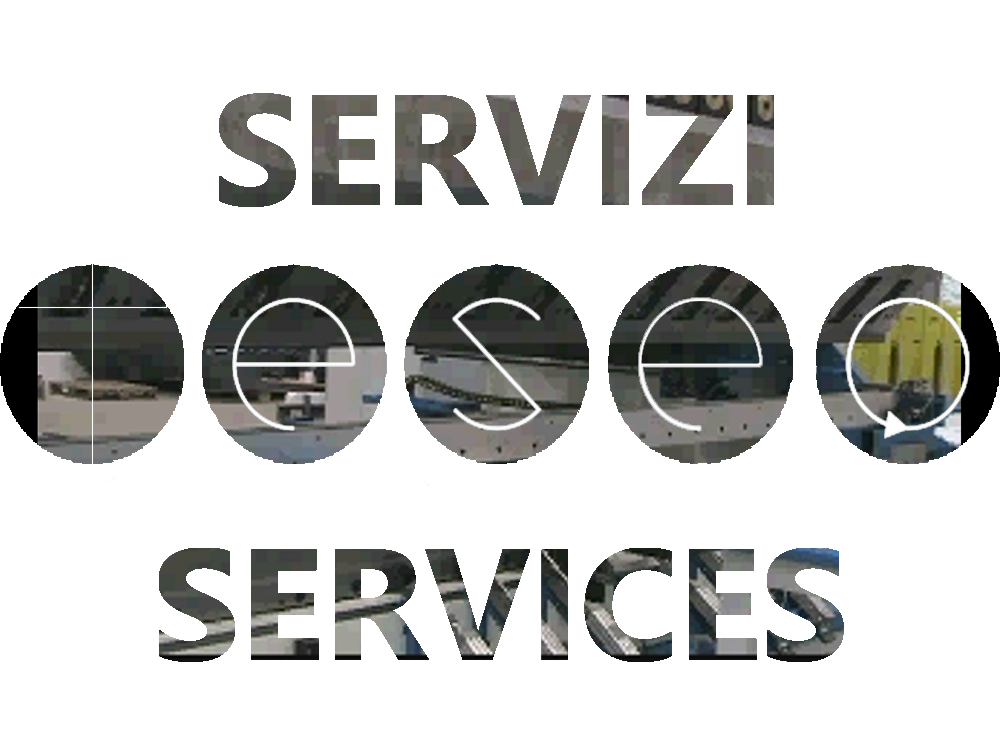 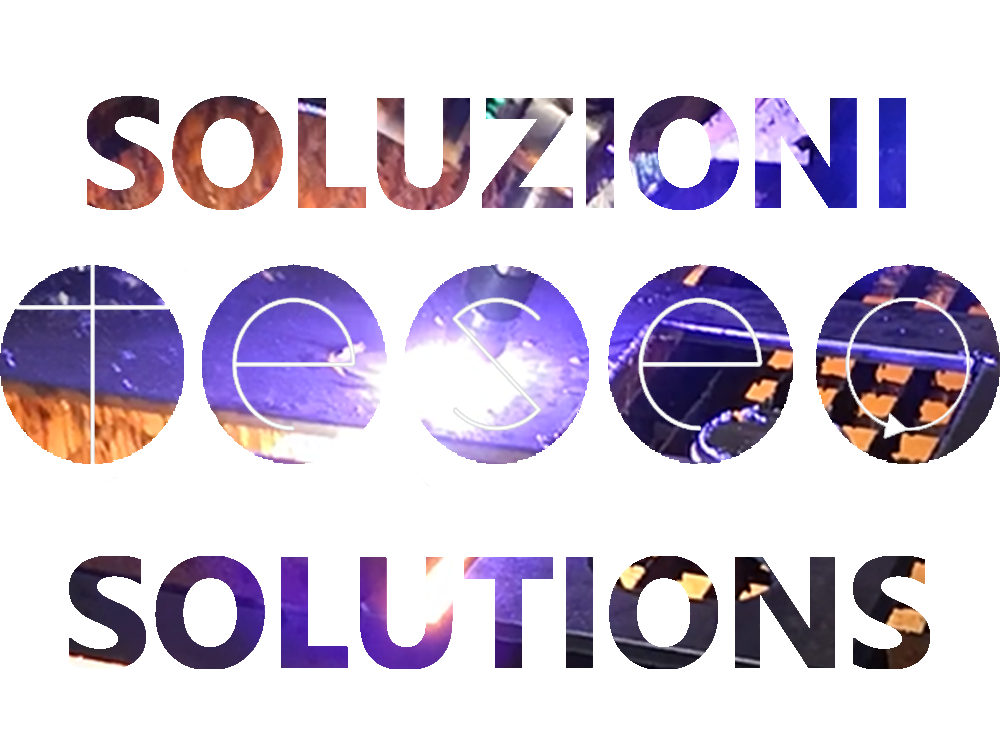 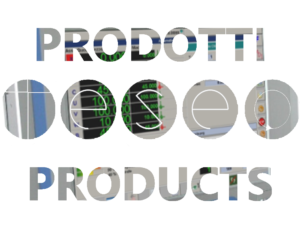